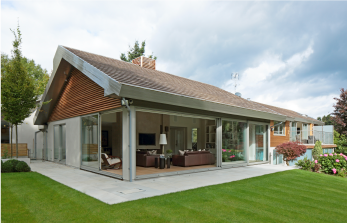 Because most people have not heard of renovation insurance, they have no idea what it covers – nor how important that cover is. And many others tend to think they are completely safe without it.

Here we share some of the most common myths and assumptions we come across in our work – all used by people to persuade themselves they do not need renovation insurance.

“My builder has insurance, so I’m protected”
Just because your builder has some insurance does not mean it will cover you for any problems that could occur with your specific project or that their insurers will pay. Damage may occur to your home that is not the result of the builder’s negligence even though it is still caused by the renovations – for example, a wall cracking as an old extension is demolished. In this situation, the builders have not done anything wrong, so their insurance will not cover the resulting damage.

Although your builder’s liability policy should cover damage to the structure or works that results from his negligence, it will not cover things like storm or theft damage, subsidence, flood, malicious damage and so on. Your home insurance should continue to cover these kinds of things – if they have specifically agreed to, but most will not if they are not advised or have excluded such damage if you have told them.

In fact, unless you have told your buildings insurer that the project is taking place, and they have agreed to provide ongoing full cover, you are unlikely to be able to claim successfully for anything. Failing to disclose a building project would be considered non-disclosure of a material fact, and would entitle the buildings insurer to decline a claim. Even if you do tell them about the project, and they are willing to give you some ongoing cover, they will almost certainly exclude damage caused by the contractor and damage arising from the works.

“My home insurance will cover theft of any possessions in the building”
Your home insurance will not automatically cover possessions left in the building if you have moved out even if the house is occupied by builders every day. You will need to have told the insurer about the project, that you are no longer occupying the home and had explicit agreement that your contents cover would remain in place. There is no guarantee that your insurer would agree to this.

“Renovation insurance is too expensive”
Renovation insurance costs what it does because it is proportionate to the risk you face when carrying out renovations. Insuring your building during a renovation project is a completely different proposition to insuring an occupied home. The insurers are effectively covering a building site rather than a domestic home, which is a much riskier proposition.

“Serious issues just aren’t likely to occur”
The higher cost of renovations insurance is a clue. If serious problems during renovations were extraordinarily rare; then the insurance wouldn’t cost very much. Sadly they are not rare at all. But renovation insurance is also relatively expensive because if something goes wrong then it can cost a lot of money to put it right.

“My insurers have agreed a level of buildings and contents cover that I’m happy with”
This might be fine up to a point, but there are often contractual requirements that a standard home insurer will not meet. In particular – your mortgage agreement and the joint names requirement under JCT contracts which requires the builder to be noted as a joint insured. This means that if damage is caused by the builder’s negligence, your insurers cannot recover their claim costs from the builder’s liability insurers. And because of this, your home insurers simply will not agree to this requirement.

Many things can go wrong during a building project. Unless you have the proper renovation insurance in place you open yourself up to a level of risk which for most people is unacceptable. Take a look at the suite of products that can offer complete cover for your upcoming renovation and identify the one that is right for you.

Back to News & Articles 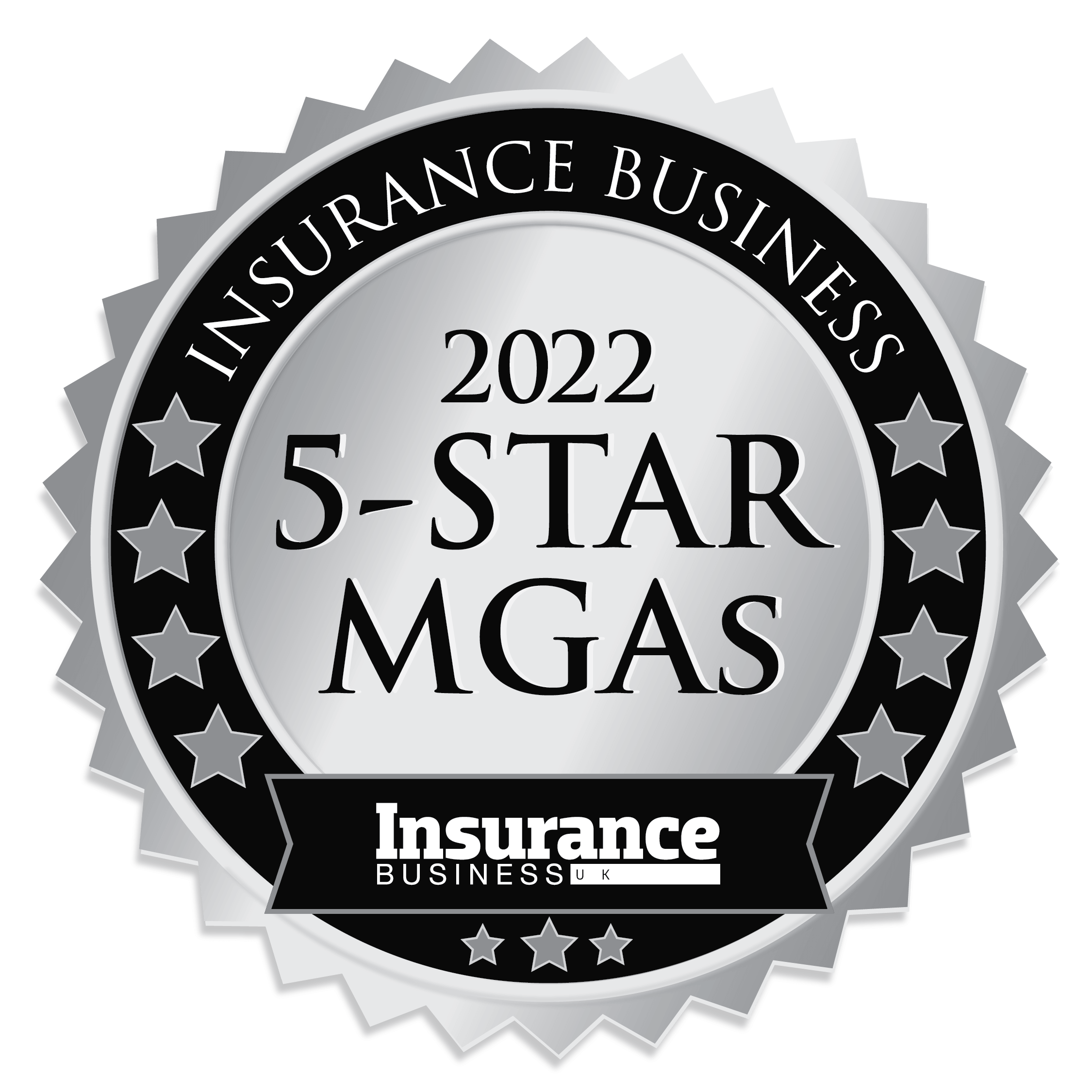